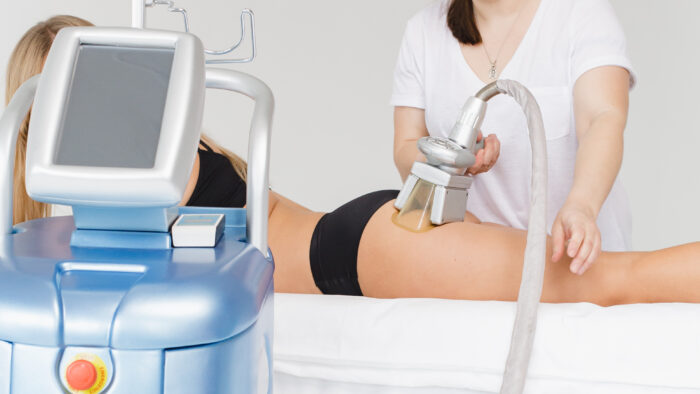 The most effective and safest way to get rid of unwanted fat without surgery.

Cryolipolysis – is a selective and strictly controlled cooling of adipose tissue in order to reduce the volume in the problem area.

Cryolipolysis allows you to correct areas that are difficult to lose weight with the help of diets and sports. 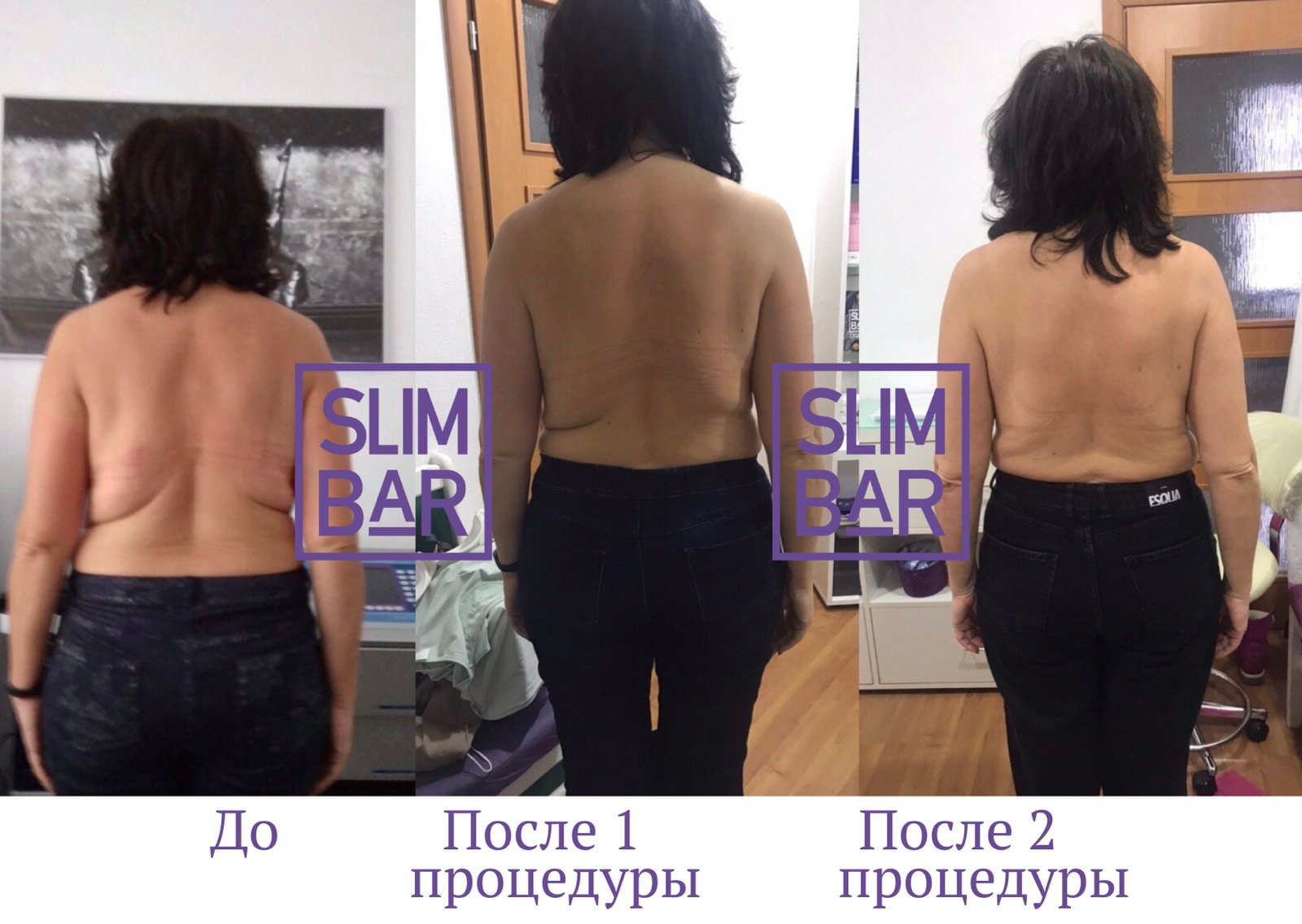 During cryolipolysis, we cool the fat fold in the problem area and keep the temperature low for a long time. Fat cells are sensitive to cold, so after cooling they can no longer “recover” and die. In 3-4 weeks after the cryolipolysis procedure begins the elimination of the destroyed fat cells from the body

In one session, it is possible to get rid of 25-30 percent of fat cells in the treated area. The advantage of cold “liposuction” is that the skin, muscles, internal organs and body systems won’t be damaged, only adipose tissue will hit, for which a decrease in temperature is destructive. 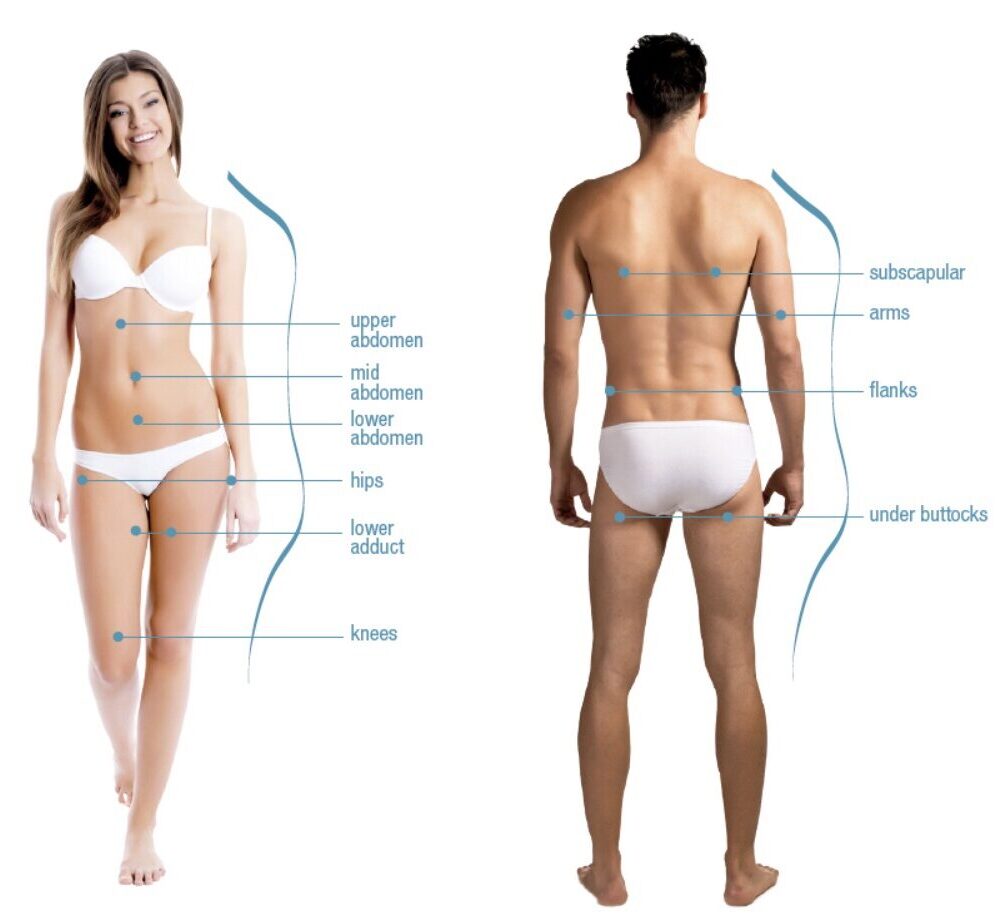 ✓ the so-called “beer belly”, which is actually the result of a sedentary lifestyle and high-calorie food

☛LipoFREEZE device, which is used for cryolipolysis in SlimBar branches 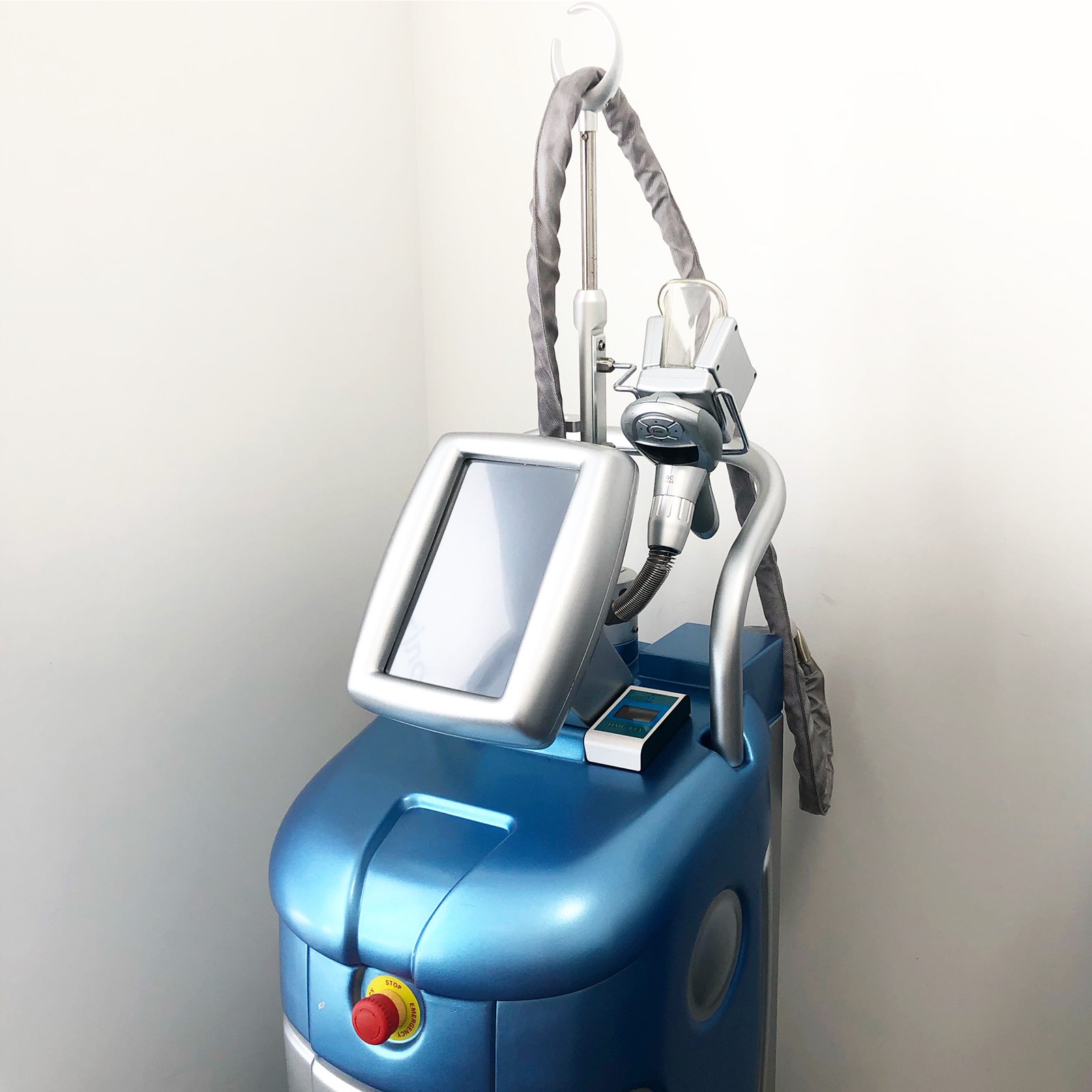 is absolutely safe, developed by Jean Klebert, a famous Italian brand of professional cosmetology, produced in Europe, certified in Ukraine and Europe.

☛LipoContrast device, on which the cryolipolysis procedure is performed at the SlimBar branch 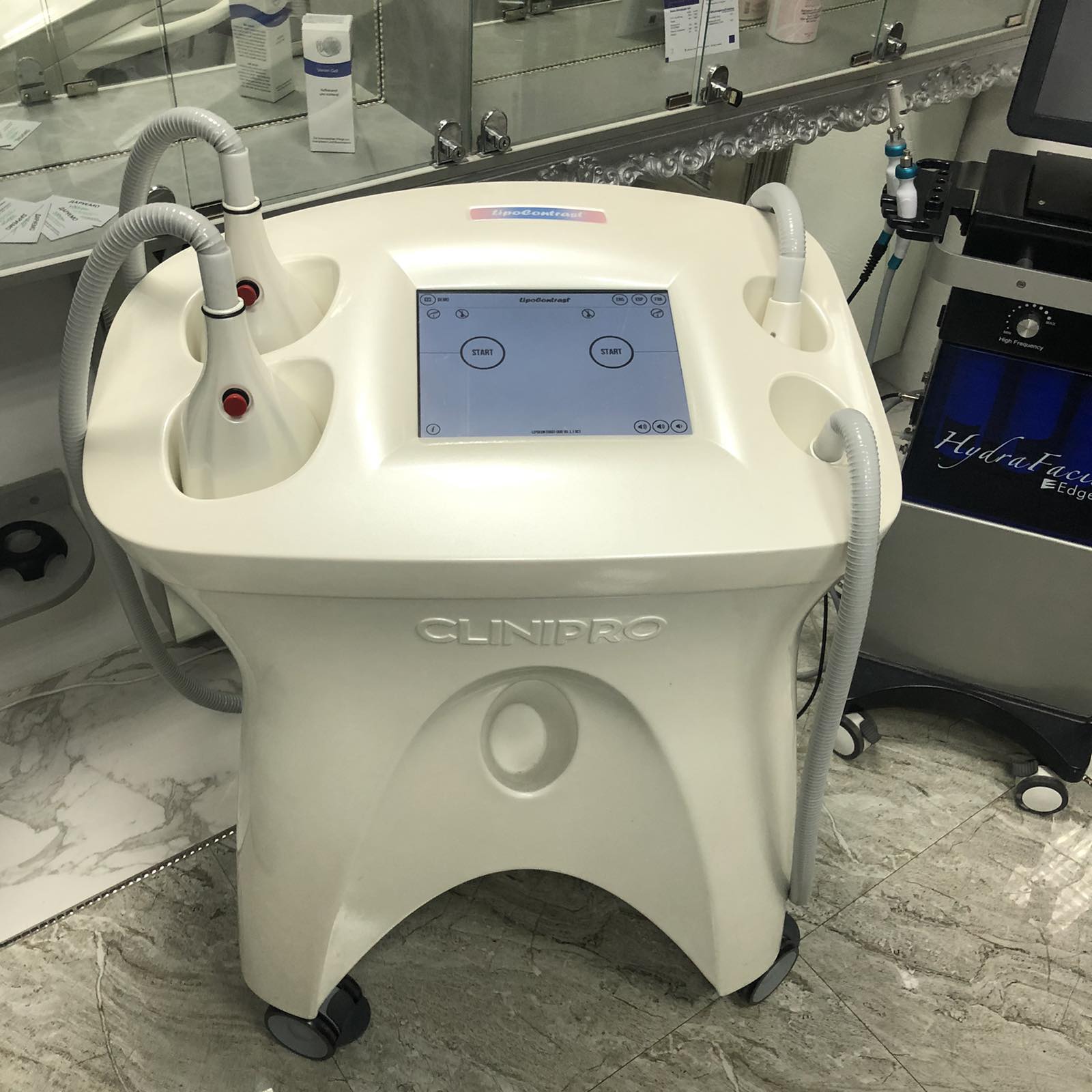 Spanish production, certified in Europe, USA, Ukraine and is the only European cryolipolysis with FDA certificate. The advantage of the device is 2 attachments that work at the same time, which helps to save time and small attachments for the chin

☛NEW Cooltech apparatus, on which the cryolipolysis procedure is performed at the SlimBar branch 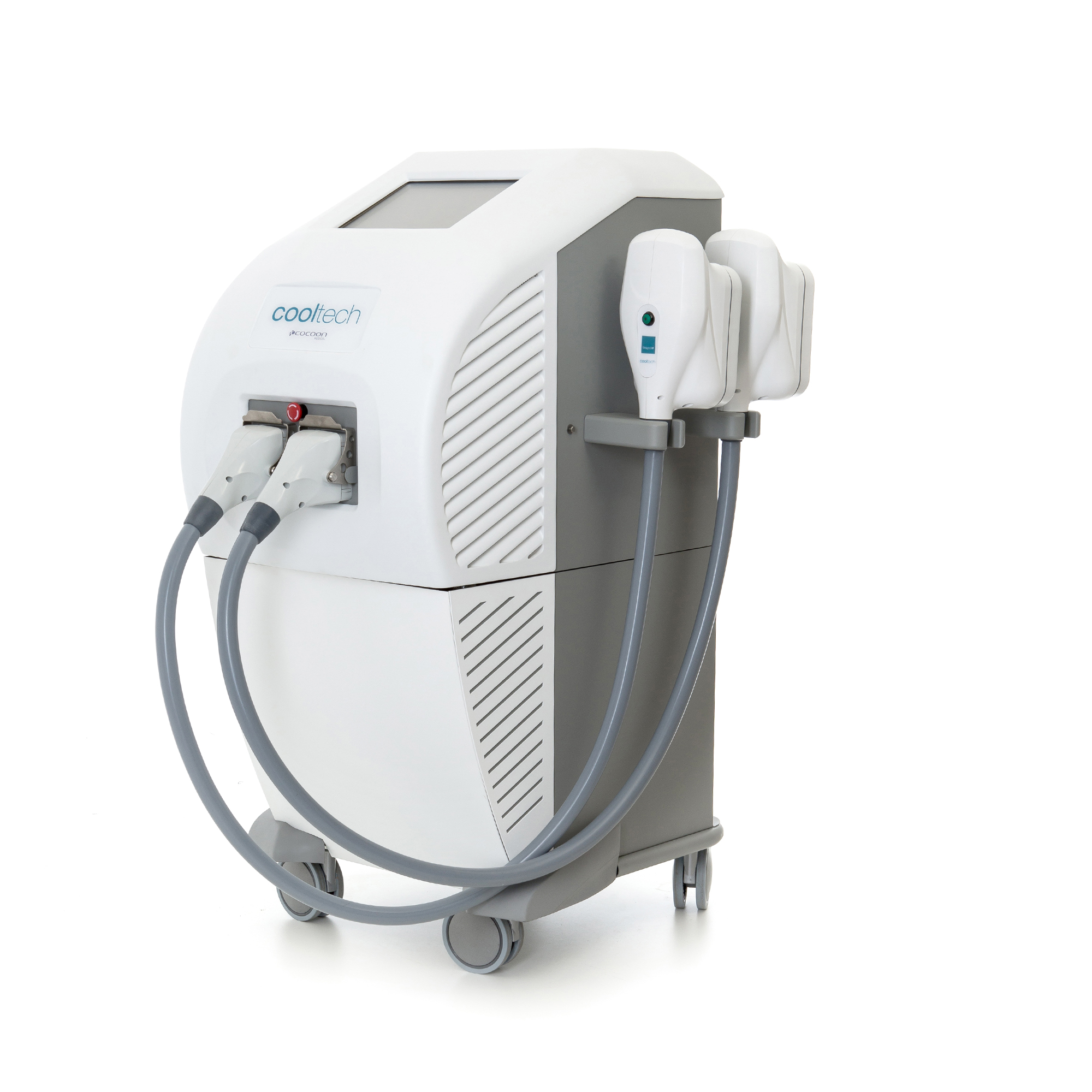 The development, research and clinical department is located in Barcelona, and the equipment is manufactured in the city of Mataro (Catalonia). Cooltech is equipped with

two working handpieces, allowing to carry out the procedure in several areas at the same time. Each handpiece has a large cooling zone, which allows you to treat a large area in one procedure.

Cryolipolysis in Kiev, Odessa, Kharkov is a modern safe cosmetic procedure that allows both men and women to achieve a reduction in local fat deposits in 2-3 sessions. 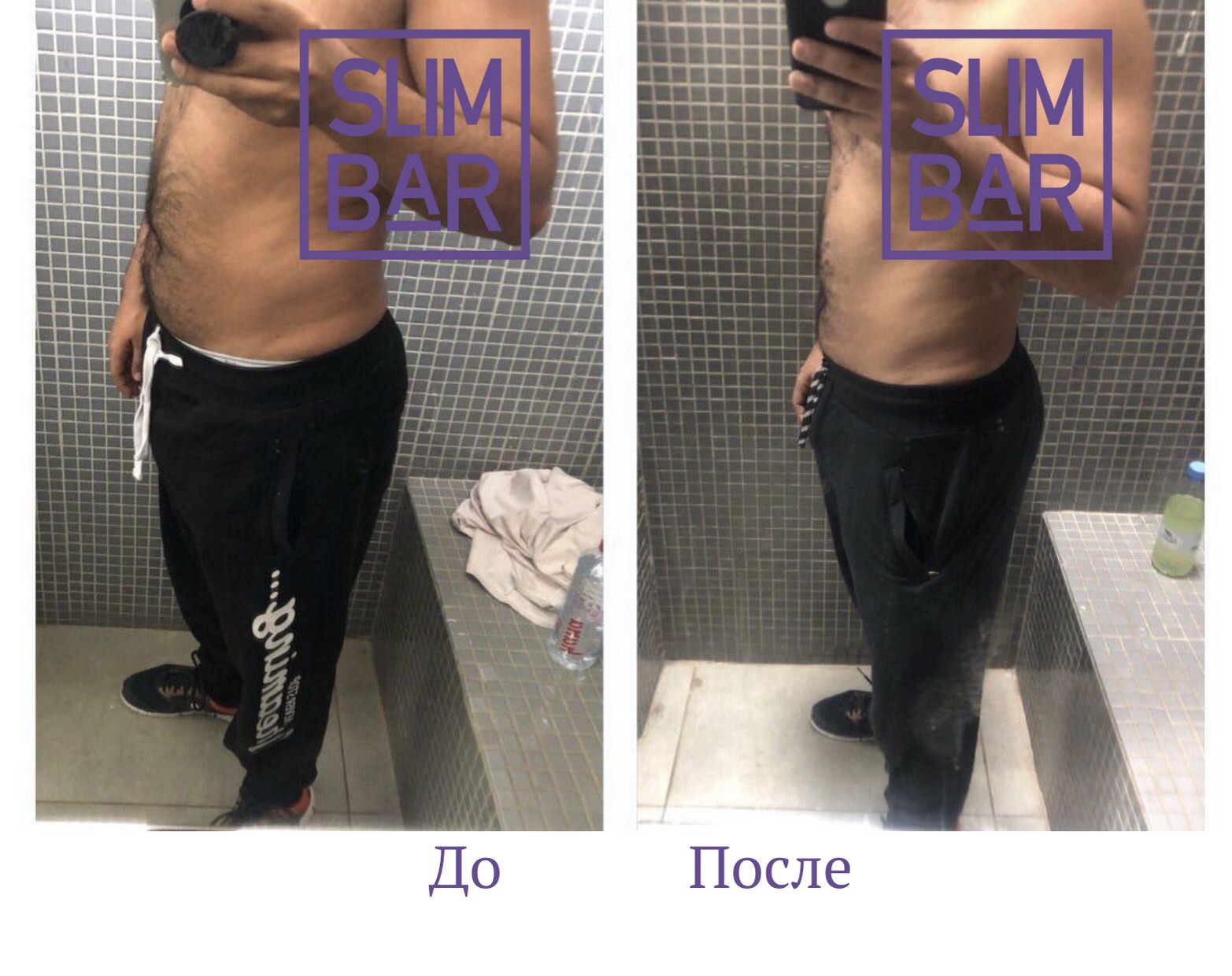 Rehabilitation and results of cryolipolysis in SlimBar

After the procedure, no rehabilitation period is required. After the procedure, the client is advised to drink a lot of water, after 5 days it is worth doing several massages, it is enough to independently perform lymphatic drainage massage with a dry brush or VelaShape 3 hardware massage.

Massage is needed for the quicker removement of destroyed fat cells from your body. The final result after the procedure is visible in one and a half-two months.

A little about the cryoipolysis procedure in Kiev, Kharkov, Odessa 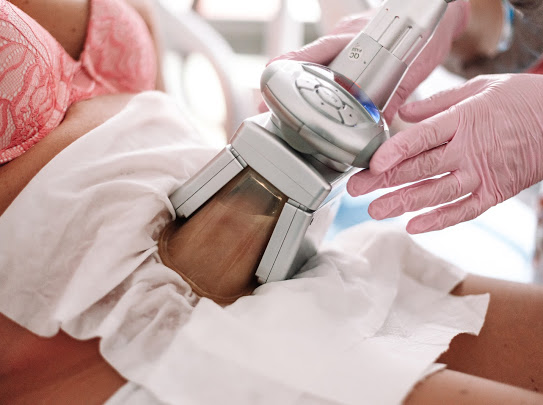 The Cryolipolysis apparatus with the help of a vacuum handpiece captures the fat fold, after which the tissues are warmed up, and then intensive cooling begins. Cryolipolysis allows you to get rid of the abdomen, lose weight after pregnancy and childbirth, remove the beer belly, remove fat on the thighs and in the “breeches” zone, correct the figure like “apple” or “pear”.

The first result of a decrease in body fat will be noticeable after two weeks, after which the effect will increase over a month and a half.

After three cryolipolysis procedures, it is possible to permanently get rid of fat deposits and lose weight in the desired zone, even if diet and fitness didn’t help, as well as get rid of genetic or acquired figure flaws associated with excess fat deposition in unwanted places.

After cryolipolysis, bruises may remain ,but very rare. These consequences are the result of the action of a vacuum, and they will go away on their own,it’s no need in additional treatment. The likelihood of bruising depends on the individual characteristics of the organism.

results may vary depending on individual characteristics.